The list features TV commercials that have been rated as the best liked by the South African audience.

“We are extremely proud to have produced work that resonated deeply with the South African public. The magic that can be found when exploring the diverse paths of South Africa, and the people who walk them, are what made producing this story such a privilege, and we are happy that this magic connected with audiences,” says Marius van Rensburg, Chief Creative Officer at 99c.

Titled ‘The Story of Inam and Khwezi’, the commercial narrates the heart-warming real-life story of Inam Lamani, a Spur Flagbearer Programme competition winner, who had the unique opportunity of carrying the South African flag in front of a full stadium at a national Springbok rugby game.

The story follows 12-year-old Inam as he journeys from Queenstown to the Western Cape, where he is reunited with his beloved brother Khwezi, before heading to a test match at Newlands Rugby Stadium.

Once there, Inam excitedly dons his Flagbearer gear and carries a flag onto the field in front of thousands of spectators, with his family proudly cheering him on from the sidelines.

Spur Steak Ranches worked closely with 99c to develop the conceptual route the commercial took. “Spur was very involved with how the commercial took form. This allowed us to shift part of our focus from storytelling in the traditional advertising sense, towards reflecting the brand’s community impact in a genuine and hyperreal manner,” adds van Rensburg.

“The story’s integrity lies in the fact that it’s real, and that the people on-screen are playing themselves. The production crew therefore had to be as unobtrusive as possible, to ensure the emotions captured were genuine and not exaggerated by the presence of cameras,” explains van Rensburg.

He goes on to congratulate all the agencies featured on the list, and further adds that it is a great time to be in advertising, looking at the amazing work the industry has produced in Q3 and Q4.

“As an agency, we always strive to produce hard-working and visually impactful communication.

“We are super proud of our creative leaders and teams, who worked hard to authentically tell Inam’s story,” concludes van Rensburg. 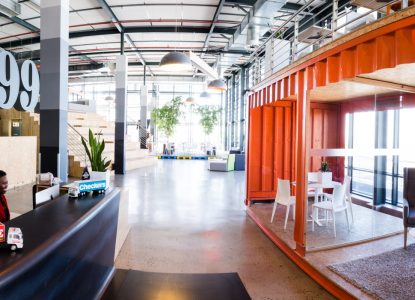 New accounts added to the portfolio

It has been a busy few months at the agency as we welcomed a few new clients to the 99c family. We’re thrilled to be working with multi-brand OK Franchise Division, Namibia Asset Management, Kuda Holdings and Cape Thoroughbred Sales (CTS), and look forward to doing great work together. 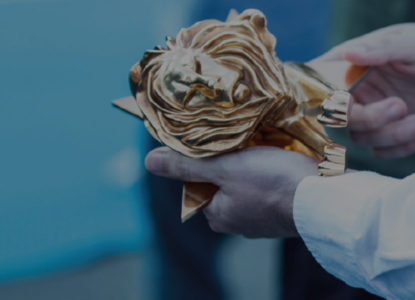 Amri and Carina go to Cannes

We are proud that two of our staff members, Amri Botha (Post Production Editor) and Carina Coetzee (Copy Writer), have been selected to represent their country at the 2017 Cannes Awards for the Young Lions competition. 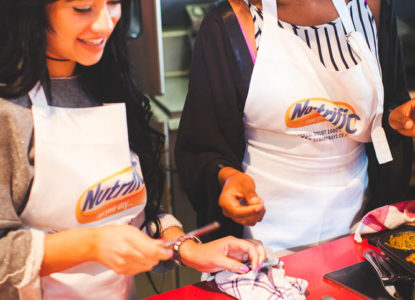 In September 2016 and together with our client Nutrific, we launched ‘1 tasty cereal biscuit/1000 ways to eat it; a campaign showcasing the myriad ways the 100% wholegrain breakfast biscuits can be enjoyed. 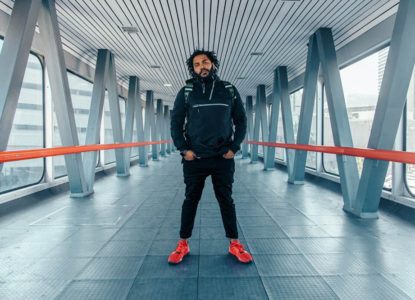 We recently worked alongside PUMA South Africa and Paul Ward, Director of 0307, to launch the ‘Run The Streets’ campaign – a gripping commercial with major local flavour.